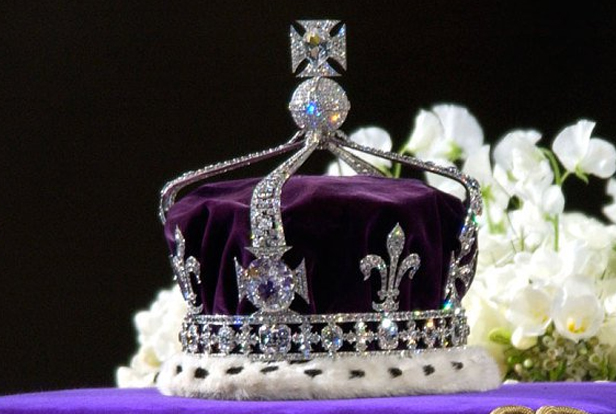 The jewel in the British crown, the 106 carat Kohinoor diamond will be brought back announces the Indian government, when just a few days back the solicitor general announced that it would not seek a return. The Solicitor General of India said that Britain need not return the diamond as it was given free by Maharaja Ranjit Singh and was not stolen or taken by force by the British. Indian see this as a subjugation of colonial rule, and the return of the diamond would be compensation for the economic exploitation. The culture ministry said that the Indian government will take steps to bring the diamond back.